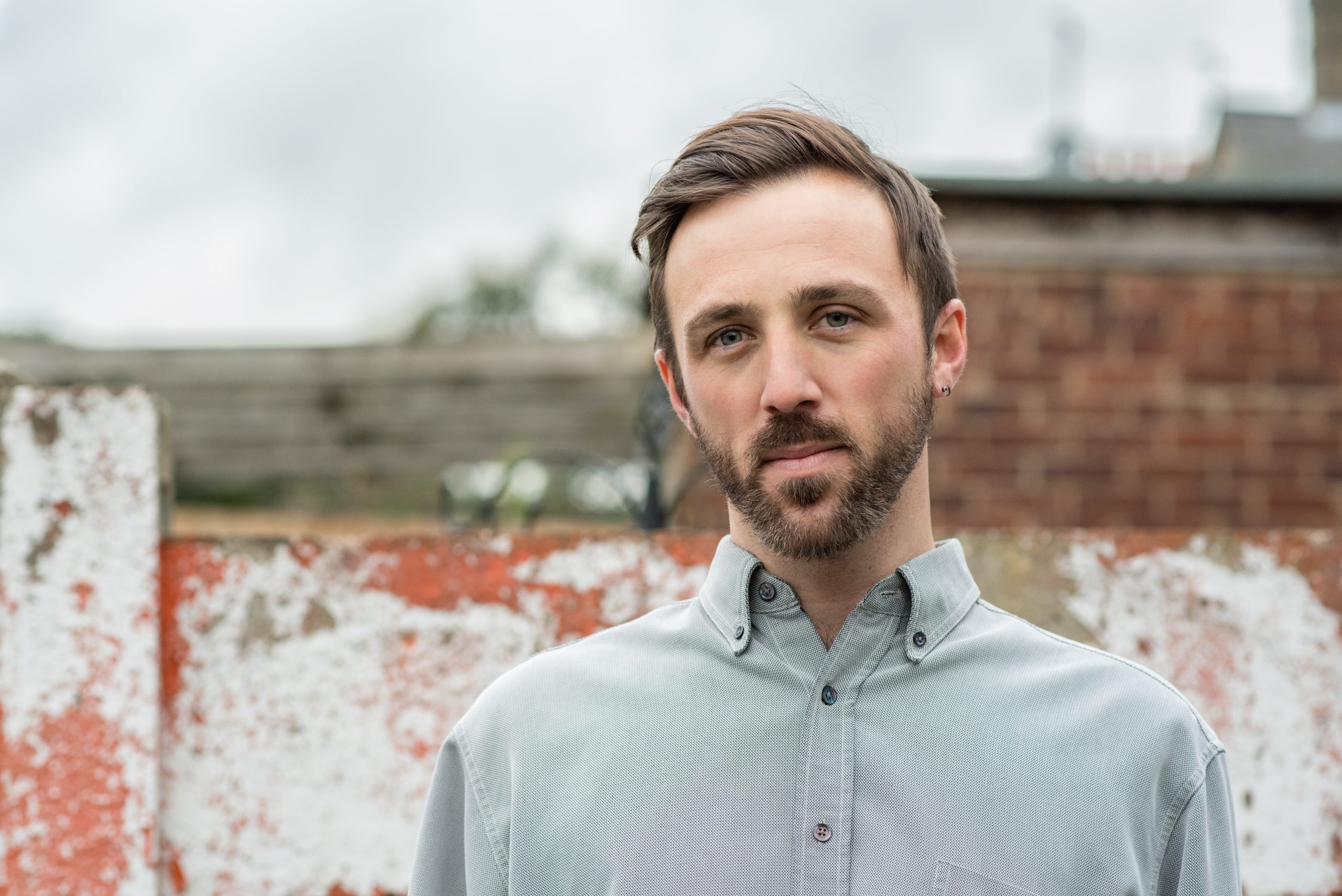 I am an accredited independent coach and contemporary performance producer based in Brightlingsea – a beautiful windswept coastal town in north Essex. I am passionate about inventive performance of all kinds, and I spend my working life generating exciting new ideas with artists, and helping people and organisations live and work at their best. When I’m not working on performance, I’m usually watching it, and I'm a regular at my spiritual home, Colchester Arts Centre.

Improve the quality of your life and work

Discover my services in Coaching and Production 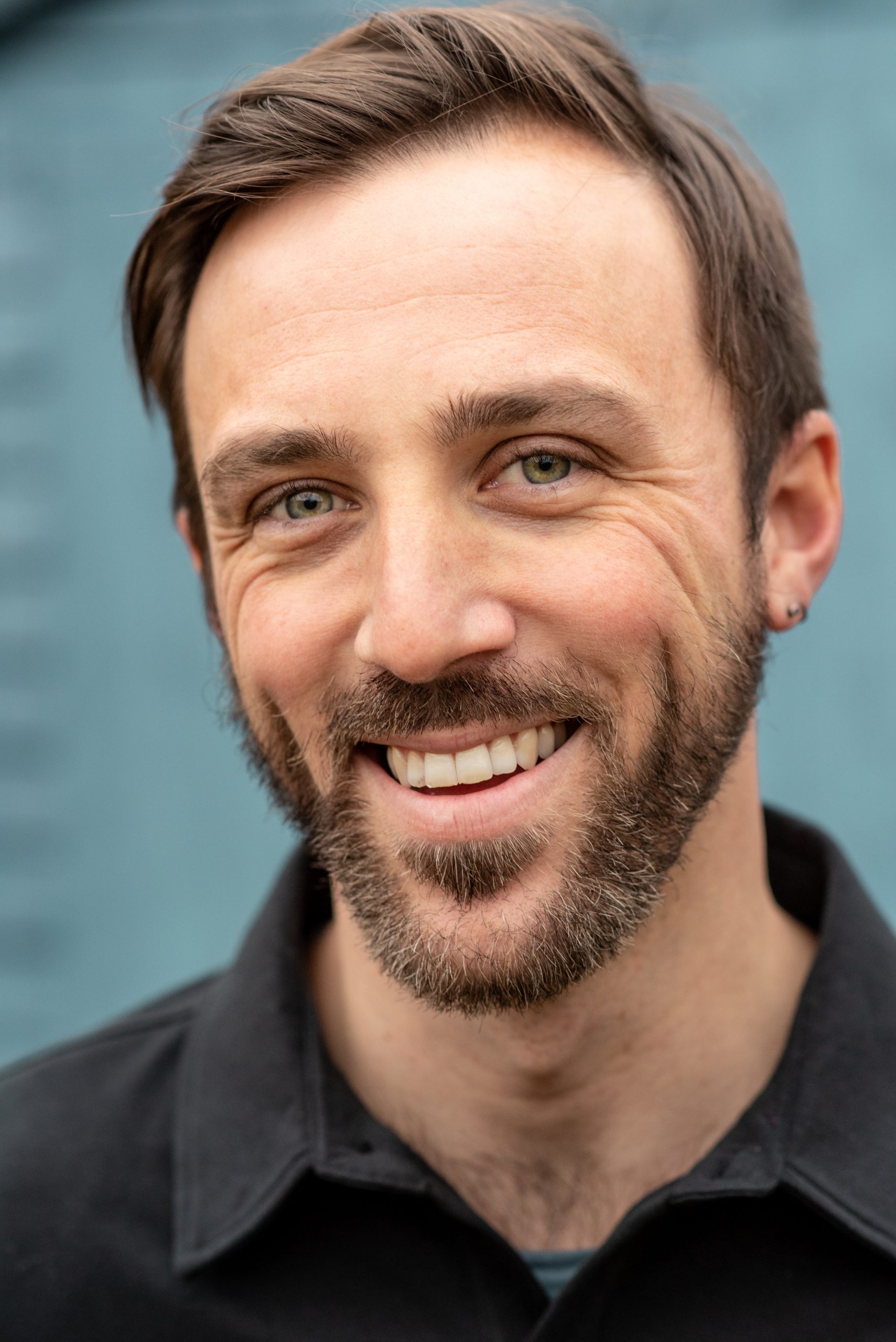 Originally from the capital suburbs, I came to Colchester to study. After gaining a 1st Class BA (Hons) in Drama at University of Essex, I worked at the campus as Arts Marketing & Comms Coordinator – a catch-all term for a wonderful and sprawling job developing the arts infrastructure; programming touring performance, producing events and shows, and building audiences at the University’s two public venues: Lakeside Theatre and Art Exchange.

In 2014 I was selected from open callout to train with SPILL Festival, Ipswich, on their inaugural New Producers scheme. From there I became Associate Producer at the festival from 2015-18 whilst building a freelance career producing for formally inventive and cutting-edge artists such as Ron Athey, Daniel Oliver, Roberta Jean and Vincent Gambini.

Over the years I have developed specialisms in fundraising, arts marketing, and creative producing, especially for contemporary performance. I worked as Associate Producer on projects at Colchester Arts Centre, Nottdance Festival and Edinburgh Festival Fringe amongst many others. In 2019 I set up Colchester Fringe Festival with co-director Cameron Abbott- Betts to give Essex-based artists a platform alongside national and international performers. I have recently begun supporting disabled and neurodivergent artists to develop projects and write funding applications, and in 2021 Arts Council England awarded me a DYCP grant to research ways of improving my coaching and producing practice for working with neurodivergent clients.

Alongside producing, I was a visiting lecturer on the BA Drama course at University of Essex from 2018-20, leading modules in theatre history and contemporary performance practices.

In 2019 I trained as a coach with Relational Dynamics 1st, and in 2022 I completed their advanced training course. In 2020 I set up my coaching practice and began working with clients from the creative industries, academia and third sector leadership. Working with thehub and the Creative Industries Federation, I co-delivered the online group coaching and training project for creative sector professionals RE:SET Action Learning, which led to similar online Action Learning projects. In 2022 I was invited to join the board of Creative Colchester, a group of local creative leaders seeking to maximise the creative potential of the newly minted city.

Coaching and Producing for Creative Professionals